Day1: The Network of Museums for Migrants and Social Justice

As the history of immigration is often deployed in the process of national identity and subjectivity building, some communities are included in “our” history while some are excluded. The history of immigration itself is highly politically charged. Some transnational migrant communities or ethnic groups are accepted by officially approved mainstream narratives while some are excluded. How do museums support a safe space for those migrants who are marginalized by history and society and denied discursive power so that they can come forward and even take action to fight against official and mainstream narratives?

Chia-Li Chen, Consultant of FIHRM-AP and Professor of Museum Studies at the Taipei National University of the Arts, Taiwan 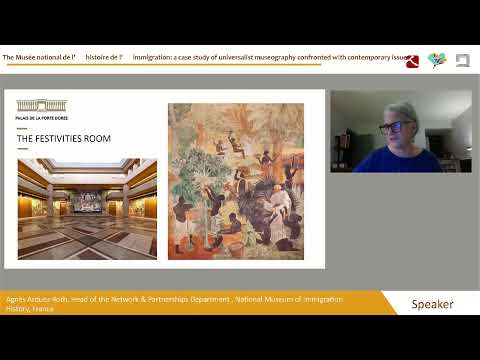